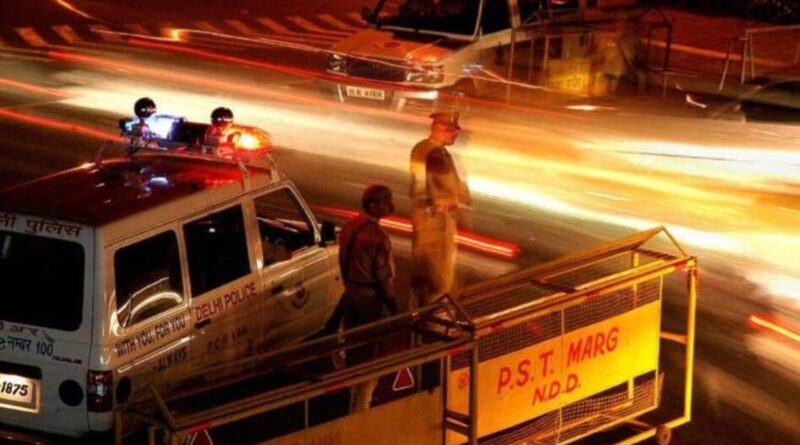 New Delhi: The post-mortem report of Anjali Singh, who died in the Kanjhawala road accident in the national capital, has revealed heart-wrenching information. According to Anjali’s post-mortem report, her skull was opened, the bones of the head were broken, the ribs were protruded from the back side of the chest. Anjali Singh’s body was examined by a panel of three doctors of Maulana Azad Medical College.

Anjali Singh’s autopsy report said that the condition of the body was due to severe injuries to the head, spine, left thigh bone and both lungs. The report said that Anjali Singh died due to shock and excessive bleeding. 40 similar serious injuries are mentioned in Anjali Singh’s post-mortem report.
According to a report, the post-mortem report states that so many simultaneous injuries can normally lead to death. However, the severity of head, spinal cord, long bones and other injuries can also lead to death. All injuries are possible due to speeding collisions and dragging. However, the final opinion will be given after receiving the report of chemical analysis and biological sample.