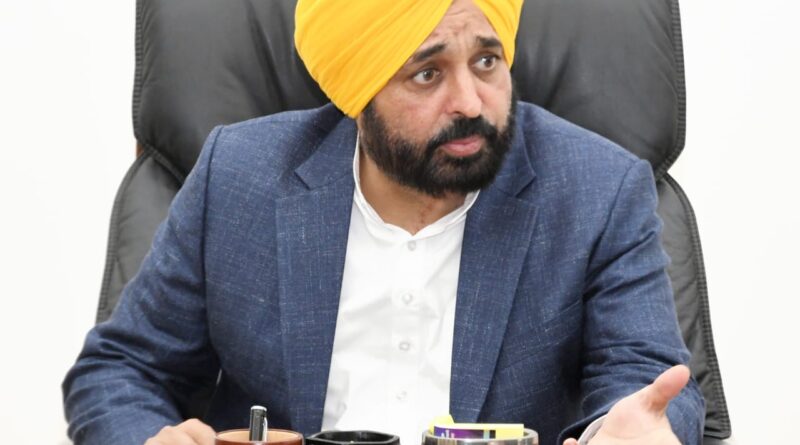 Punjab News: The second round of talks between the chief ministers of Punjab and Haryana to resolve the Sutlej Yamuna Link (SYL) canal issue will be held on January 4 under the chairmanship of Union Jal Shakti Minister Gajendra Singh Shekhawat.

The meeting will begin at 3 pm at the Delhi office of the Union Jal Shakti Minister. Punjab Chief Minister Bhagwant Mann has reached Delhi to attend the meeting.
Earlier, on the directions of the Supreme Court, a meeting to resolve the water issue was held in Chandigarh on October 14.