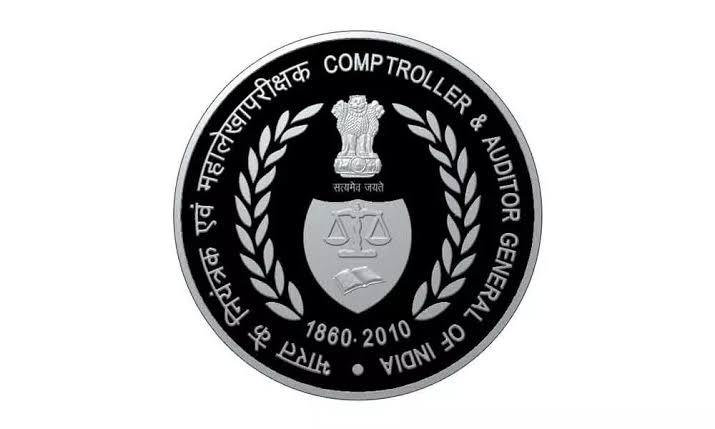 Punjab News: There has been a decline in the land income of the Punjab government, revealed the CAG report.