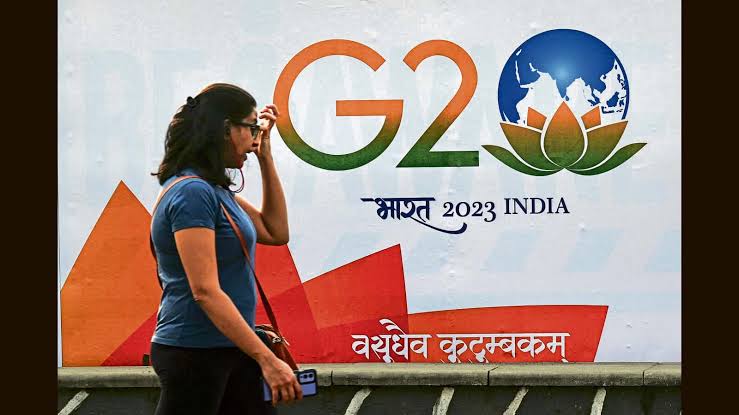 Punjab News: An 11-member team from the Department of Economic Affairs of the Union Finance Ministry visited Chandigarh on Wednesday to review the arrangements for the two crucial meetings of the G20 Summit.

The first meeting in Chandigarh will be held on January 30 and 31 and the second meeting in March.
The G20 comprises the world’s major developed and developing countries, accounting for 80% of the world’s domestic product, 75% of international trade and two-thirds of the world’s population.
The team members, who reached Chandigarh, also visited the meeting venue, Lake Club and Sukhna Lake and took stock of the preparations.