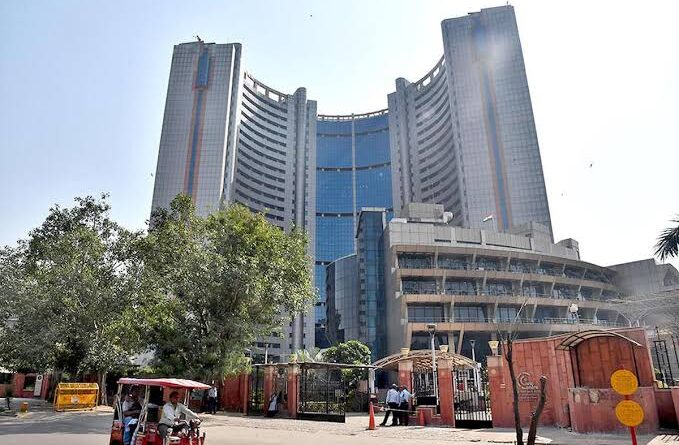 Punjab E News: The fight between the Kejriwal government and the Lieutenant Governor of Delhi does not seem to stop. Now the matter is about holding mayoral elections in the municipal corporation.