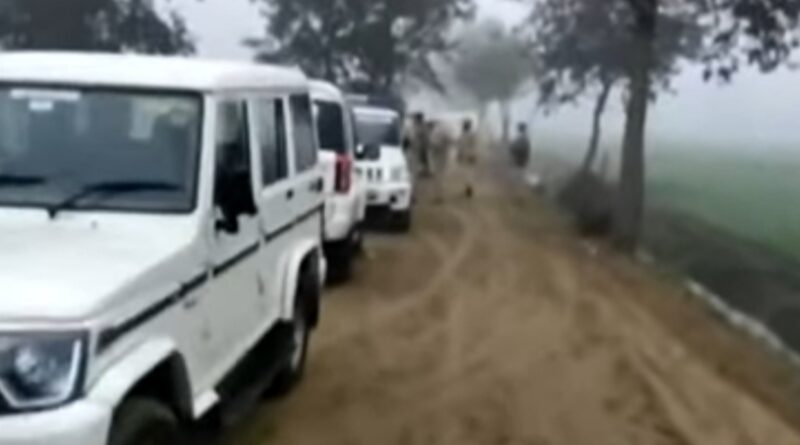 Punjab E News: Police and farmers have come face to face at Village Kaureana of Sub Division Talwandi Sabo, Bathinda district due to which the atmosphere has become very tense. 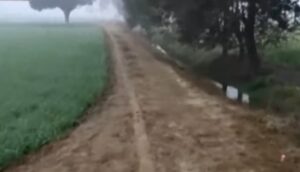 The police have arrested seven farmers and the work of laying pipes has been stopped for the time being.
According to the information received, the farmers are protesting against the installation of refinery pipes. Due to lack of full compensation, the farmers are not allowing the pipeline to be laid.
At the same time, the farmers have accused the Punjab government and the police administration of bullying.
At 4 am, the police and those who laid the pipeline reached the village Kaureana. The police have converted the village into a police Cantonment following protests by farmers. Earlier on December 24, the farmers had protested over the same issue.