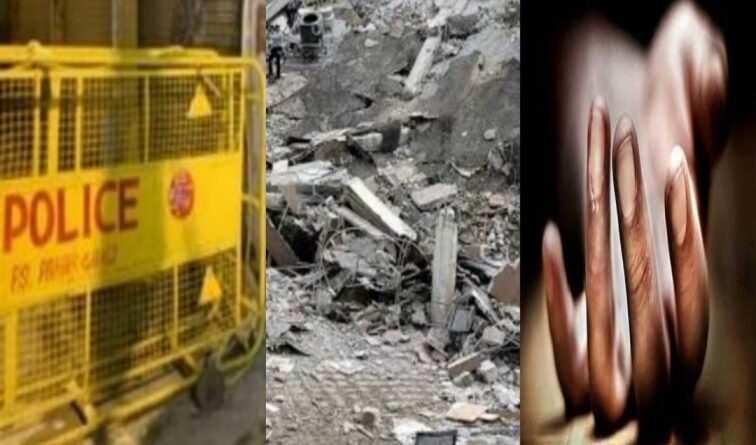 Punjab News: The horrific accident occurred due to collapse of an under-construction building at Khanna GT Road. According to the information received, one laborer died due to being buried under the debris, while the condition of three, including two women, is said to be critical. The number of injured is said to be around 11.

It is being told that the accident took place during the construction of the backside building of Sood Marble on GT Road. The injured have been admitted to civil hospital and a private hospital. The deceased has been identified as Mukesh Muni.