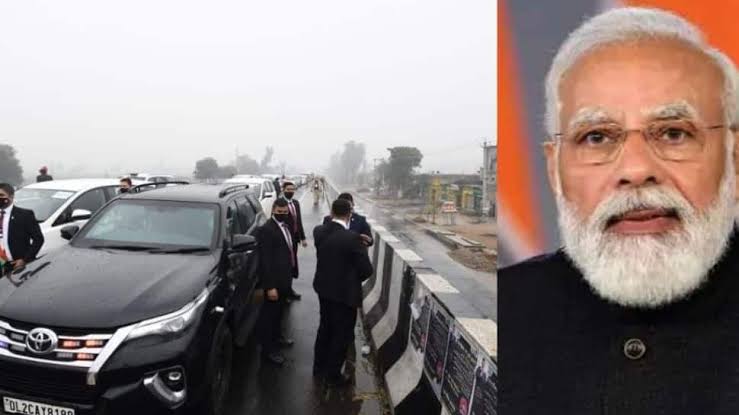 Punjab News: Prime Minister Narendra Modi’s path was blocked, however, even after one year, authorities have not been able to trace protesters till date. Although several committees have been formed to investigate the matter, the result is still clear.

Since the matter pertains to the international border and the country’s largest democratic post, the entire country wants to know the names of those who blocked the prime minister’s cavalcade as well as the way for the progress of Ferozepur.
Prime Minister Narendra Modi was coming on January 5, 2022, to start the construction work of P. G. I. Satellite Center, when some people blocked his way in pyareana village, about 10 km from the venue.
For about 20 minutes, the Prime Minister’s security guards coordinated with the security forces and Punjab Police officials deployed at the spot to clear the road quickly, but they failed to clear the way. After this, the Prime Minister returned without starting the project.