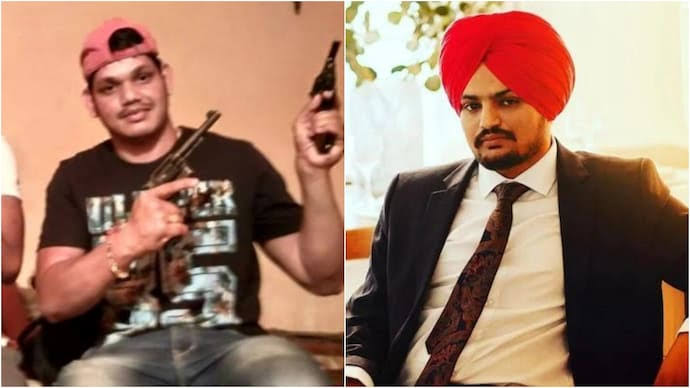 Punjab News; The police have filed a charge sheet in the court in connection with the escape of gangster Deepak Tinu, the main accused in the murder of Punjabi singer Sidhu Moosewala.

The police have filed a charge sheet against 10 persons, including gangster Deepak Tinu, his girlfriend Jatinder Kaur and former CIA Mansa in-charge Pritpal Singh, who helped escape.
Gangster Tinu had escaped from the custody of Punjab Police on October 1.
The accused, former CIA in-charge Pritpal Singh, had taken Tinu to meet his girlfriend in his car without informing the department higher officials. After this, the Punjab Police arrested the accused Tinu from Ajmer. Police have recovered five hand grenades and two semi-automatic pistols from his possession.
Old record
On June 20, 2022, an FIR was registered by the Punjab State Crime Police Station, Mohali, in connection with the creation of a fake passport. The case was registered under sections 384, 465, 466, 468, 471, 120-B of the IPC and section (12) of the Passport Act and section (25) of the Arms Act.