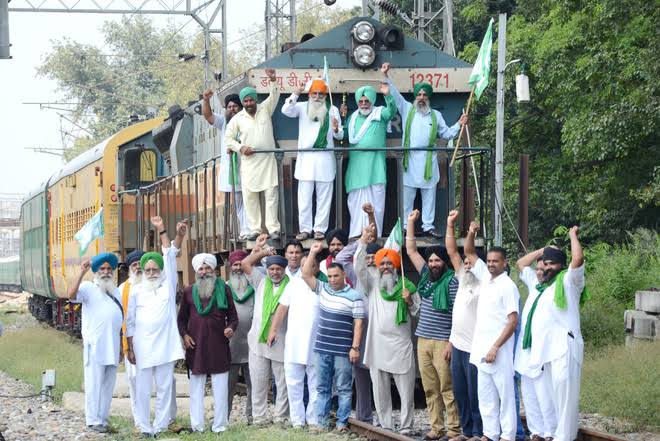 Punjab News: Farmer leaders said that Fateh Diwas will be celebrated at the district headquarters on January 26. On January 29, a rail roko movement will be launched in Punjab.

On the one hand, where the farmers have been staging a long-standing morcha to close the Zira liquor factory, on the other hand, in Amritsar, the farmers are also protesting for the closure of the Zira liquor factory and other demands. The protest has now entered its 43rd day.
On January 29, a rail roko movement will be launched in Punjab. The wheels of the trains will be jammed. Train movement will be closed for 3 hours from 1 pm to 4 pm.