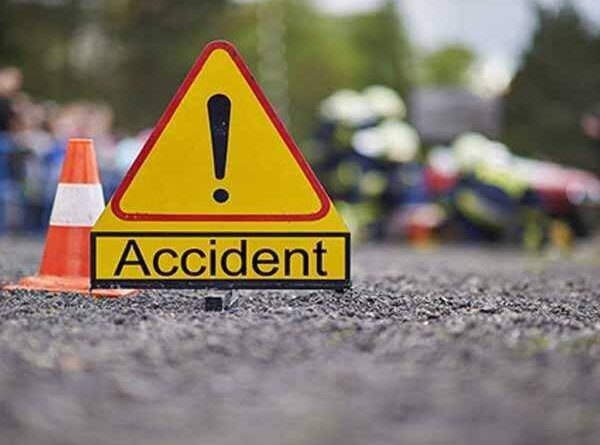 Melbourne: Four Indian-origin youths were killed in an accident near the regional town of Shepperton, about 200 km from here. The vehicle of these youths, who were returning from work from the fields, collided with another car at one intersection so badly that four people died on the spot, while one was admitted to the local hospital by air ambulance.

The deceased were identified as Harpal Singh of Sri Muktsar Sahib, Baljinder Singh and Kishan Singh of Tarn Taran and Bhupinder Kumar of Jalandhar. Harjinder Bhullar, who survived the accident, is undergoing treatment at the hospital.
According to the information, they had gone to Australia on a tourist visa.