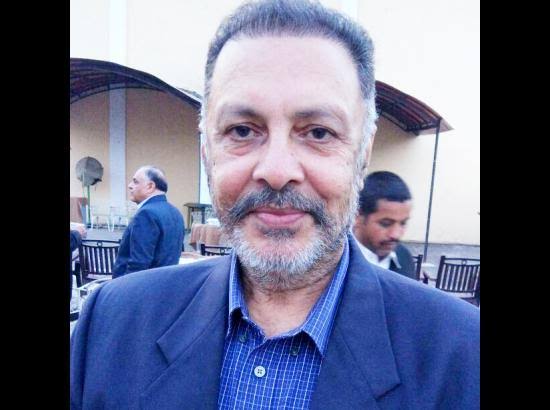 Born in a poor farmer in Bhaura village near Nawanshahr in Punjab, Dr. Balbir Singh faced difficulties in his early life.
From a village school without benches and electricity, he became a renowned eye surgeon with his dedication, hard work and commitment.
A true son of the soil, Dr. Balbir Singh remained firmly attached to his roots and left many lucrative opportunities to go abroad. In Patiala, patients from all over the northern region, especially from Jammu and Kashmir, Himachal Pradesh, Punjab and Haryana, are waiting for Dr Balbir’s treatment. Dr Balbir, a philanthropist, never ran after money but has been providing low-cost eye care to farmers and poor masses for the past four decades.
As a doctor, he had treated millions of patients at a very low cost and donated the gift of vision to more than 30000 blind patients, as well as distributing free medicines to thousands of patients.
Dr Balbir, who received several awards from state governments across the country, entered politics in 2014 and was instrumental in AAP’s victory in patiala Lok Sabha seat
Dr Balbir organised a “free medicines and medical service langar” at Delhi borders during the farmers’ agitation against the draconian farm laws. Dr Balbir won the 2022 Assembly election from Patiala Rural by a huge margin of over 50000 votes and all his opponents lost their bail amount.