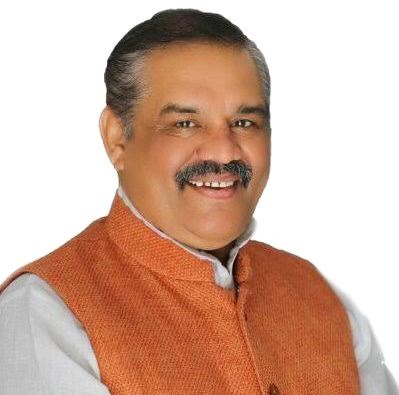 Punjab News: A court officer of the National Commission for Scheduled Castes (NCSC) has issued a warrant against Punjab Principal Secretary (School Education) Jaspreet Talwar and directed the state’s Director General of Police to take action against the IAS officer. 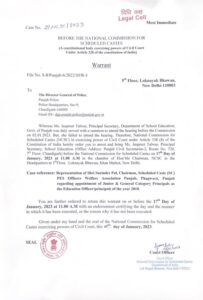 The officer was arrested and produced before a court at the Commission headquarters in New Delhi on January 17 at 11 am by the commission’s chairman Vijay Sampla.

Principal Secretary had skipped the hearing in 2010 despite being summoned for hearing in the matter of appointment of junior and general category principals as education officers/principals. Therefore, the Commission has issued an arrest warrant against the concerned officer and issued the above orders to the Director General of Police.