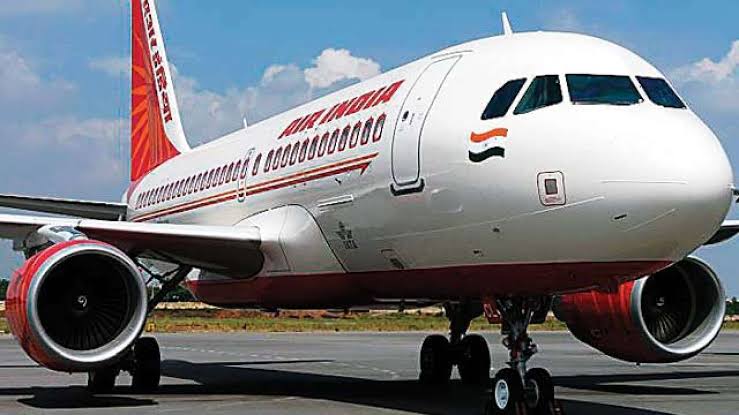 New Delhi: Shankar Mishra has been arrested for urinating on a woman on an Air India flight from New York. Shankar Mishra was arrested by the Delhi Police from Bengaluru.