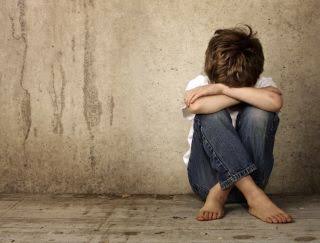 Punjab News: An 8-year-old boy was allegedly raped by a minor youth in Punjab’s Ludhiana. When the child came home after the incident, he was very upset and was crying. When the family asked the reason for crying, he narrated his ordeal.

After this, the family of the child informed the police station Dehlon. A police team reached the spot and got the child medically examined. Medical examination confirmed the abuse of the child.
Accused arrested before fleeing
At the same time, when the accused came to know that the complaint was lodged with the police, he attempted to flee, but the police caught him on the spot.