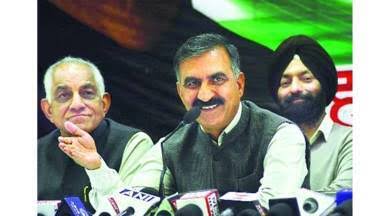 Punjab News: The first cabinet of the Government of Sikkim was formed in Himachal Pradesh today. Seven MLAs took oath as ministers at the Raj Bhavan in Shimla on Sunday morning.