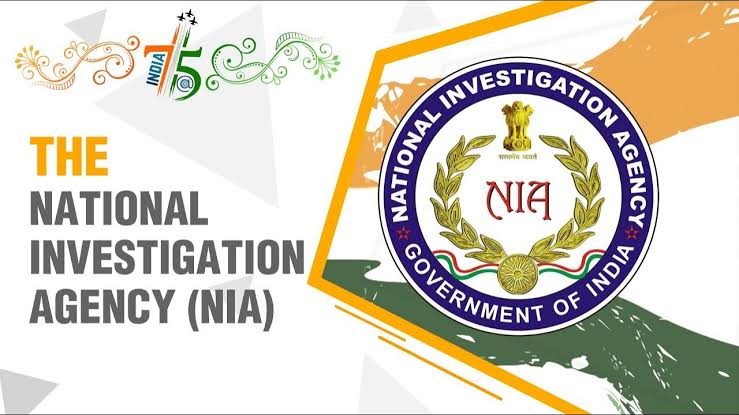 Punjab News: The National Investigation Agency (NIA) filed a charge sheet in the Ludhiana blast case. The chargesheet names four accused. On December 23, 2021, an explosion took place in a bathroom located opposite court number 14 on the second floor of the court complex, killing one person and injuring five others, while campaigning was underway in Punjab. The blast was so powerful that part of the bathroom and also the record room of the court were damaged.

Nearly a year after the blast in Punjab, the NIA has solved the case. The first charge sheet has been filed as Surmukh, Dilbagh, Rajanpreet. Apart from this, one of the accused is said to be from Pakistan. The accused has been identified as Zulfiqar, who belonged to Lakhbir Singh Rode, head of the Pakistan-based International Sikh Youth Federation.
The Ludhiana blast case was first registered by the Punjab Police on December 23, 2021, which was later transferred to the NIA on January 13, 2022. The NIA has got a big relief after the arrest of the main accused Harpreet Singh alias Happy in the case.
The most wanted terrorist was arrested from Delhi’s Indira Gandhi International Airport last month. While Harpreet has not been chargesheeted yet. Since the case is under investigation, a charge sheet will be filed against him later. The NIA had announced a reward of Rs 10 lakh for Harpreet, originally from Amritsar, who was arrested by nia officials soon after his arrival at the airport from Kuala Lumpur in Malaysia.