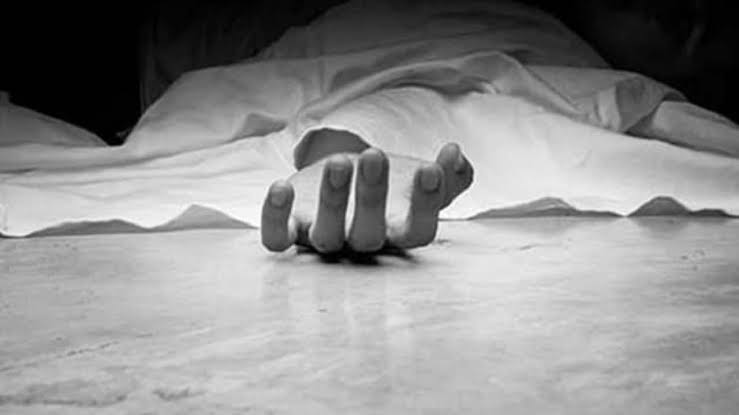 Punjab News: Punjabi singer Ranjit Bawa’s PA deputy Vohra has died in a road accident. According to the information received, Ranjit Bawa’s PA Deputy Vohra was returning to Batala from Chandigarh late at night when the accident happened with him on the way, due to which he died.