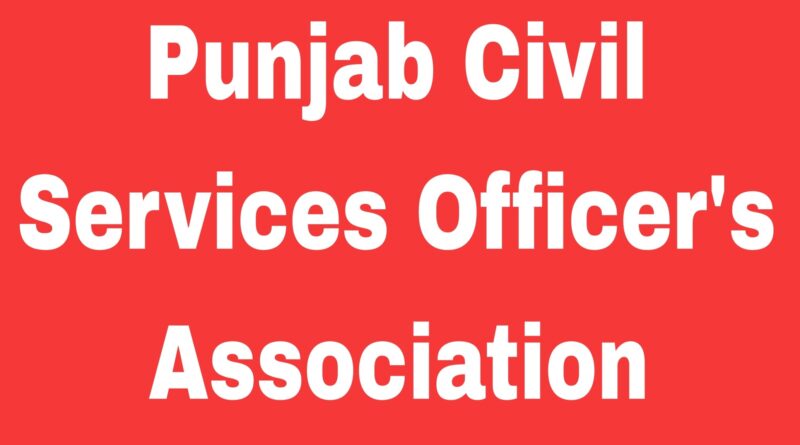 Punjab News: The Vigilance Bureau had recently arrested RTA Narinder Singh Dhaliwal in a bribery case. In protest against the arrest, the Punjab Civil Services Officers’ Association has announced to go on mass leave.

According to the information received, the Punjab Civil Services Officers Association will gherao the residence of CM Bhagwant Mann in Protest against the arrest of Narinder Dhaliwal.
According to the information received from the sources, the employees of the DC office and the tehsildar are also going on leave. The Punjab Vigilance Bureau on Friday arrested Narinder Singh Dhaliwal, a Punjab Civil Services officer posted as Regional Transport Authority (RTA) at Ludhiana, on charges of committing organised crime which used to extort bribe from transporters through private persons.