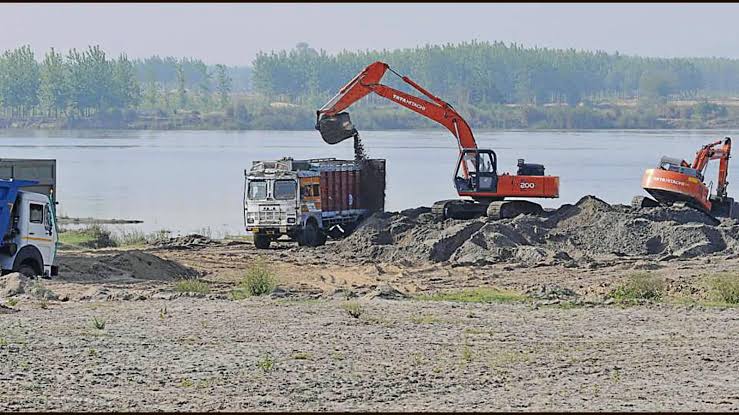 On August 28, the high court had banned mining activities along the International Border (IB) following reports about threat posed by army and BSF officials along the border.