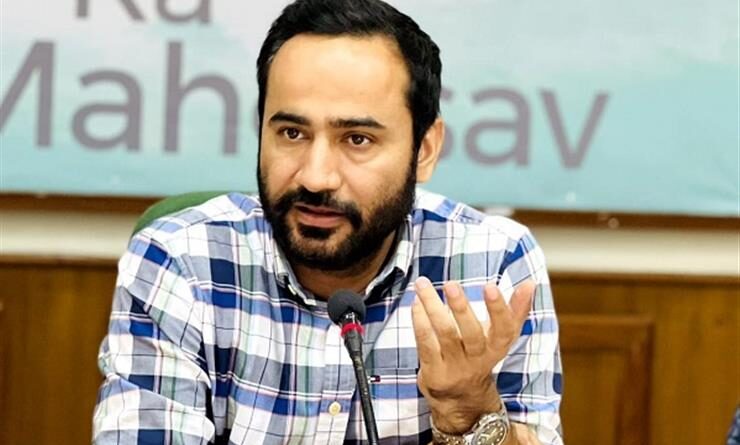 Chandigarh: The Punjab Mining Minister Gurmeet Singh Meet Hayer while reacting to the Punjab and Haryana High Court’s permission to operate the closed quarries has described this decision as a victory for the people of Punjab. He said that under the leadership of Chief Minister Bhagwant Mann, the State Government is making continuous efforts to eliminate the sand mafia and provide sand to the people of Punjab at reasonable prices.

After the sustained efforts of the State Government, DSRs of 3 districts Fazilka, Pathankot and Ropar were approved on 27th December 2022 by SEIAA. The DSRs of these three districts include 150 potential mining sites as identified by sub-divisional level committees. Subsequently SEIAA had allowed mining on the sites included in DSRs vide letter dated 30.12.2022 with some conditions.

Today the Hon’ble High Court has allowed mining in these three districts on the terms indicated by SEIAA. The DSRs of other 11 districts are under preparation and the government is monitoring the same on a day to day basis. These will also be submitted to SEIAA in a time bound manner expeditiously. Also, the Mining plans of 150 sites included in DSRs are being prepared. The government has hired 3 consultants for preparing these mining plans.

The Minister said that the mafia was protected by the previous governments due to which the people had to bear the brunt leading to buying sand at expensive prices. He said that the State Government is fully committed to protect the interests of the Aam Aadmi and has wiped out the mafia as soon as it came to power. For the first time, a government depot has been opened to sell sand at cheap rates.