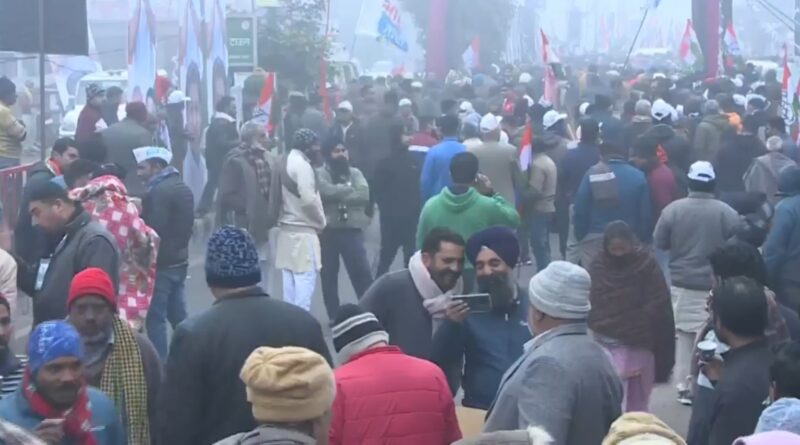 Earlier, the yatra started from Shahpur at 6 am in which Rahul Gandhi walked in dense fog with fellow passengers. Congress leader and actor Raj Babbar was also present on the occasion.
In Haryana, the second phase of the yatra began from Panipat on January 6. After that, Rahul Gandhi reached Ambala via Karnal and Kurukshetra. From Ambala, the yatra will enter Punjab at 3.30 pm on the Haryana-Punjab border (shambhu border).