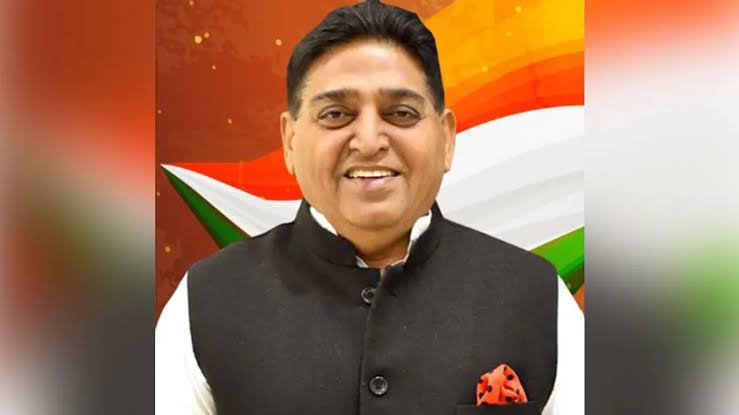 It is worth mentioning that in the past, the Vigilance had arrested Sunder Sham Arora and a criminal case was registered against an IAS officer Neelma, 10 government officials and employees of the Punjab State Industrial Development Corporation.
They were accused of transferring an industrial plot to a developer (realtor) company and giving permission to set up a township by cutting the plot. After this, Sunder Sham Arora had filed an application for anticipatory bail in the High Court, which has been rejected by the court.