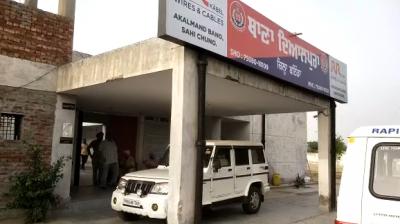 Bathinda News: District police have arrested Munshi Sandeep Singh, the alleged prime accused in the case of disappearance of arms and currency at Dayalpura police station.