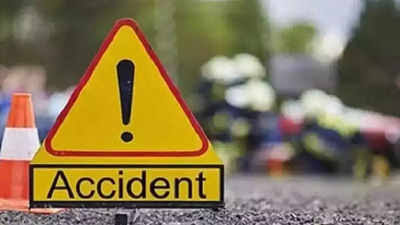 London: A 23-year-old man in Britain has been sentenced to six years in prison for killing the mother of a five-month-old boy while driving recklessly at around 100 miles per hour. Hashim Aziz was driving at high speed to impress his relatives.

During this time, Baljinder Kaur was hit by his Audi. Baljinder, 32, was on her way to pick up her husband from her brother’s house and was driving at a speed of 62 miles per hour. The court also banned Aziz from driving for seven years in addition to the six-year jail term.