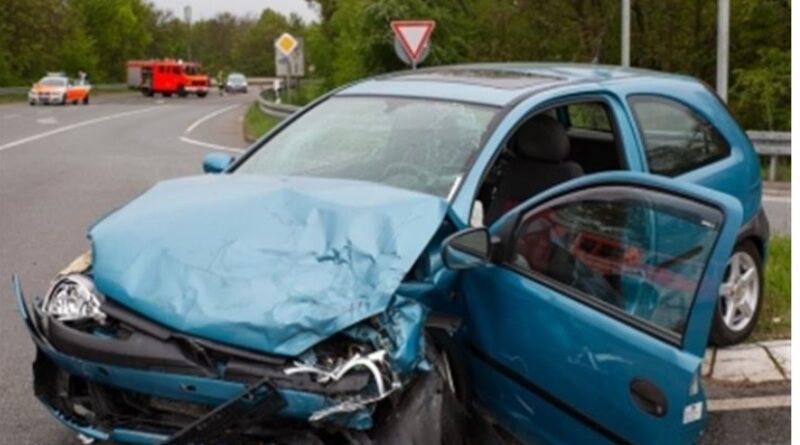 Melbourne: A 41-year-old Indian-origin man in Australia’s central Victoria province has been charged with four counts of dangerous driving, leading to the death of four people from Punjab.

Harinder Singh Randhawa is undergoing treatment at a hospital in police custody.
Earlier this month, while he was driving a pujot with four passengers, he collided with a Toyota Hilux UTE at an intersection in Pine Lodge near Shepperton. Randhawa will be produced before Melbourne magistrates’ court on June 8.