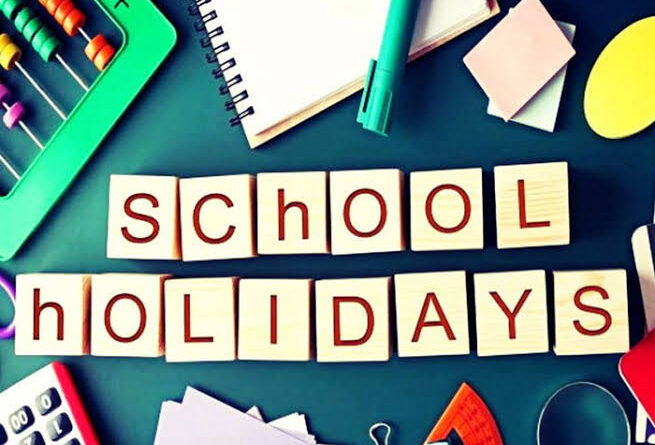 National
January 14, 2023 punjabenews Holidays extended in Schools in due to cold, now schools will open on this day

Chandigarh: Due to the severe cold, the holidays in schools in Haryana have been extended till January 21. January 22 is a Sunday, due to which schools will now open on Monday, January 23.

The Education Department has issued its orders in this regard. In fact, the whole of Haryana is experiencing severe cold, due to which this decision has been taken by the government. However, this holiday will not be applicable to students of 10th and 12th standard.
All government and private schools in Haryana were closed from January 1 to January 15. The schools were scheduled to open on January 16. But the Haryana government has increased the holidays after the Meteorological Department warned about the bitter cold. In such a situation, the school will now open on January 23.