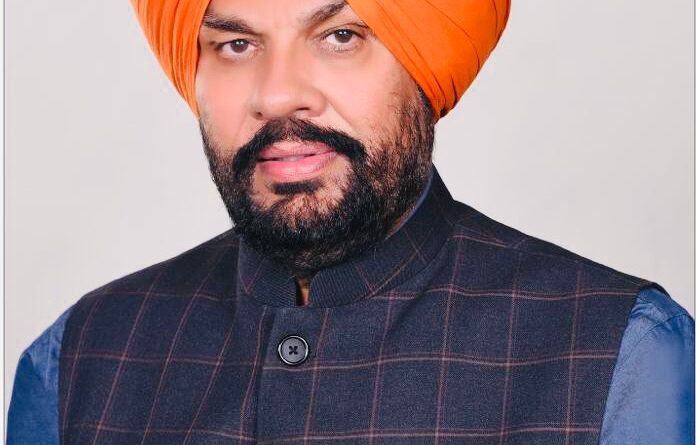 Chandigarh: Elaborating the concrete efforts initiated by the Agriculture Department to reduce the incidents of stubble burning, the Agriculture Minister Kuldeep Singh Dhaliwal on Sunday said that Chief Minister Bhagwant Mann led Punjab Government has made available more than 23200 Crop Residue Management (CRM) machines to the farmers, Farmer Producer Organisations (FPOs), Panchayats, Primary Agricultural Societies (PACS) in the state under the Scheme ‘Promotion of Agricultural Mechanization for In-Situ Management of Crop Residue’ during the current season. He said that Concrete efforts of the agriculture department have resulted in a 30 percent decrease in stubble burning.

Highlighting the consistent efforts being made to provide CRM machinery to small and marginal farmers, Mr. Dhaliwal said that the Department has been trying to establish Custom Hiring Centers at each block wherein CRM machines would be available, especially for small and marginal farmers. He said that a sum of Rs 7.4 crores had been made available to the districts for this. The Department has also promoted the I-Khet App for bookings of the CRM machines, he added.

Stressing on the need for information dissemination, the minister said that the department has carried out various Information, Education, and Communication activities through village-level camps, wall paintings, banners and publicity vans to motivate the farmers besides educating them about residue management technology. More than 3000 village level camps were organized in the state, said Dhaliwal while adding that the Department has also involved ASHA workers in the 9 hotspots districts in motivating the farmers and their families.