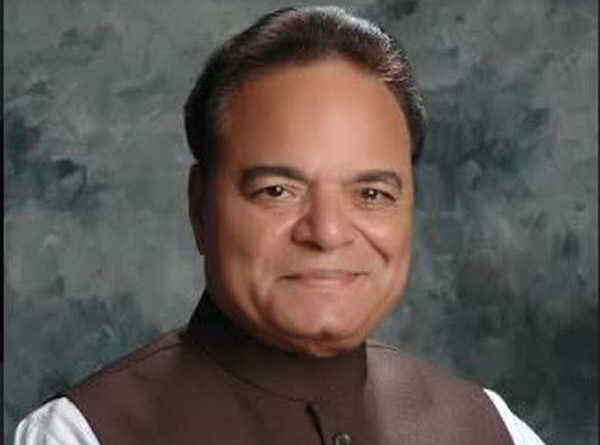 Jalandhar: The last rites of Congress MP from Jalandhar Chaudhary Santokh Singh will be performed today. His last journey will begin from Football Chowk in Jalandhar city. The cremation will be held around 11 am on Kala Sanghiya Road at his native village Dhaliwal Qadian.

The MP had died of a heart attack in Phillaur yesterday during the Bharat Jodo Yatra. He was travelling on foot with Rahul Gandhi. where they had fallen suddenly.
He died before reaching the hospital. After which Rahul Gandhi postponed the yatra till the last rites were performed.