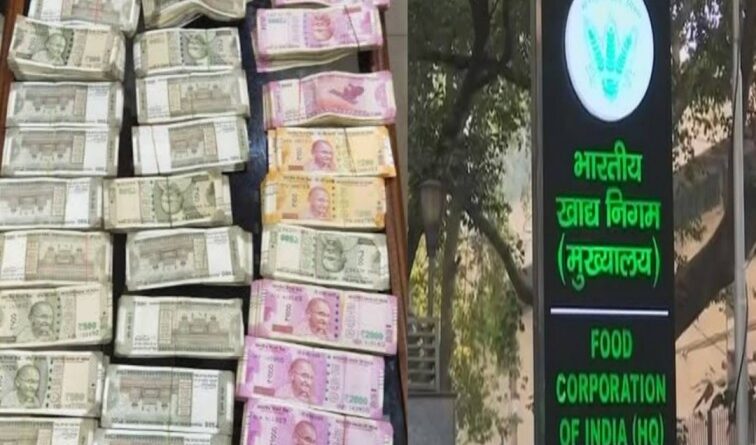 Punjab News: The Food Corporation of India (FCI) scam in Punjab is slowly opening up many layers and surprising revelations are taking place. With the alleged connivance of the officials, the grain (wheat and rice) was stolen and adulterated.

Poor quality food grains have been supplied to children under the mid-day meal scheme and good quality wheat and rice have been sold outside the market.
In this way, every time the government treasury has been cheated by committing a scam of crores of rupees during the purchase, storage and distribution of wheat and rice. The CBI has unearthed several layers of alleged collusion between FCI officials and millers in raids conducted under ‘Operation Wheat’ in the last two days. Their job was to help steal wheat and rice and find a way for adulteration when quality was compromised.
It is worth mentioning that even before this, the corruption of FCI has been in the discussion, but no one had any idea that it is so widespread and worth hundreds of crores.
The CBI had carried out searches at 90 locations in Punjab. A case has been registered against 75 officials, including executive director Sudeep Singh. The FCI procures and stores food grains on its own and also procures it from state agencies like Punsup, Markfed.
According to sources, officials and staff used to extract 3 kg of wheat from a 50 kg sack.