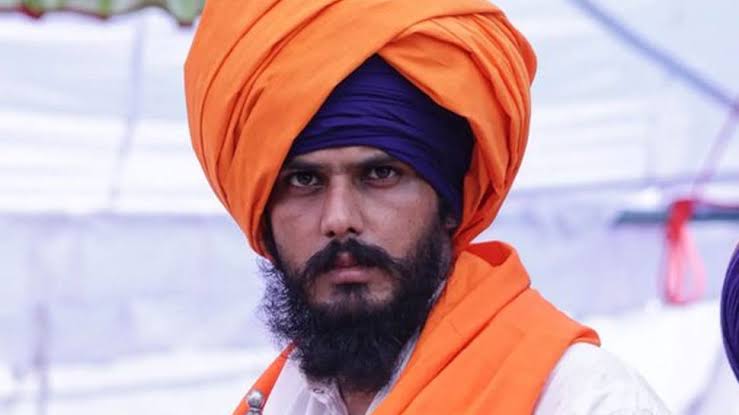 Amritsar: Amritpal Singh, the head of ‘Waris Punjab De’ organisation, has been admitted to the Fortis Hospital in Amritsar after his health suddenly deteriorated.

According to media reports, he was admitted to the hospital late on Sunday night after his health deteriorated. It has been revealed from the media that Amritpal Singh was complaining of darkness in front of the eyes after which he was admitted to the hospital.
It may be recalled that some time ago, the Instagram account of Amritpal Singh, the head of the organization ‘Waris Punjab De’, was banned, while his Twitter account had also been closed earlier.