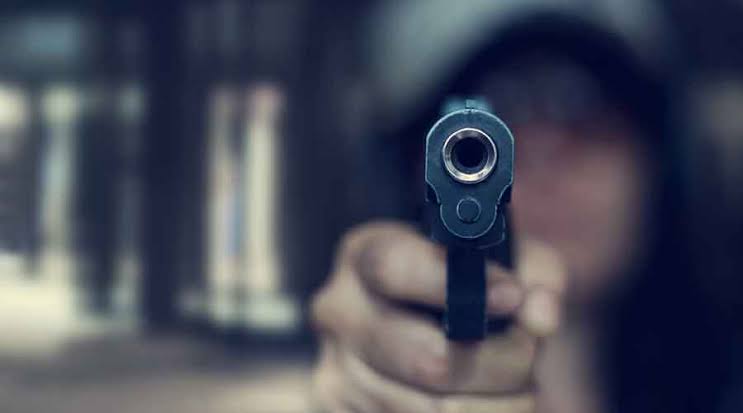 Bathinda: An encounter broke out between police and gangsters from Talwandi Sabo town in Bathinda district. In this encounter between the police and the dreaded gangsters, one of the attackers was injured, due to which he has been admitted to the hospital.

The injured has been identified as Binu, who is said to be a member of gangster Manpreet Manna’s gang.
It may be recalled that the Bathinda police reached Gurusar village of Talwandi Sabo during a raid for the accused in the murderous attack on Dr. Dinesh Bansal of Talwandi Sabo on Saturday, during which the police identified one of the alleged accused.
The police received information that the shooters of the doctor were hiding in Gurusar, after which when the police party reached to catch him, he opened fire on the police.
After this, the police also retaliated. During the encounter, an alleged gangster named Binu sustained bullet injuries and was admitted to civil hospital Talwandi Sabo.