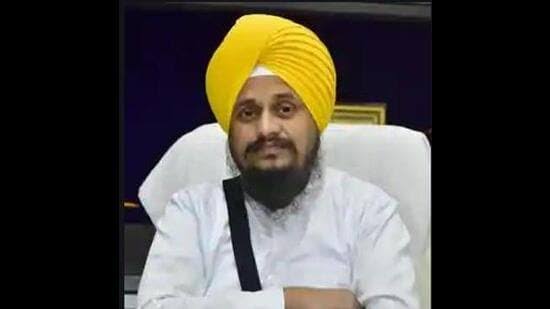 Amritsar: A major update has come out regarding the issue of bringing the ancient Saroop of Sahib Sri Guru Granth Sahib from Pakistan. The Pakistan Gurdwara Parbandhak Committee (PSGPC) has appealed to Jathedar Sri Akal Takht Sahib Giani Harpreet Singh for guidance. After which the Jathedar Sahib has ordered to keep the holy saroop of Guru Granth Sahib in Pakistan for time being.

It is being told that during his visit to Pakistan next month, jathedar Sri Akal Takht Sahib will take an important decision regarding the maintenance of the holy saroops.