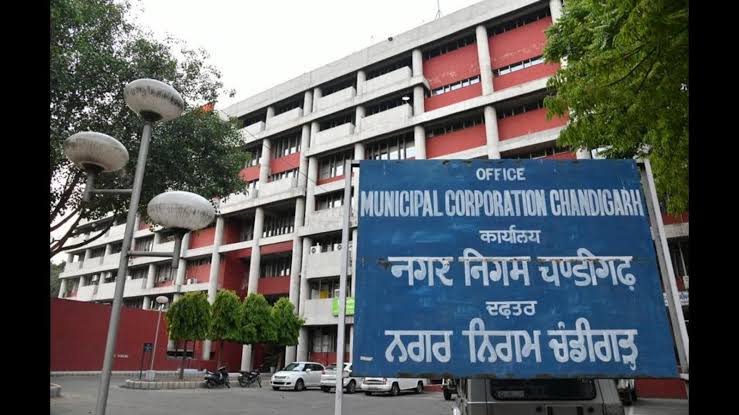 Chandigarh: Chandigarh is going to get its new mayor today. Congress and Shiromani Akali Dal (SAD) councillors will not participate in the voting. In such a situation, there is now a direct fight between the BJP and the Aam Aadmi Party for the mayoral election.

The BJP has fielded Anup Gupta while the AAP has fielded Jasbir Singh Laddi as its mayoral candidate. Section 144 of the CrPC has been imposed in the municipal building and its 50-metre radius in view of the elections to be held today.