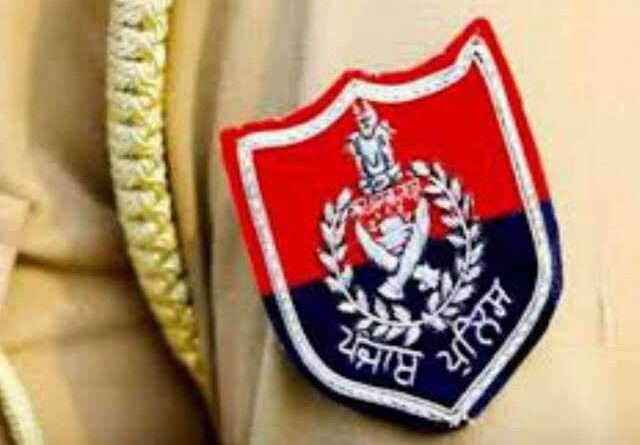 Amritsar: An encounter broke out between police and criminals in Amritsar on Thursday. It is being said that about six criminals were going towards Chheharta in an Innova car. Seeing the police vehicle, a criminal sitting in the car started firing at the police. In response, the police also opened fire on them.

Police have arrested two people. Four managed to escape from the spot. Police officials have reached the spot and recovered six pistols from a house.