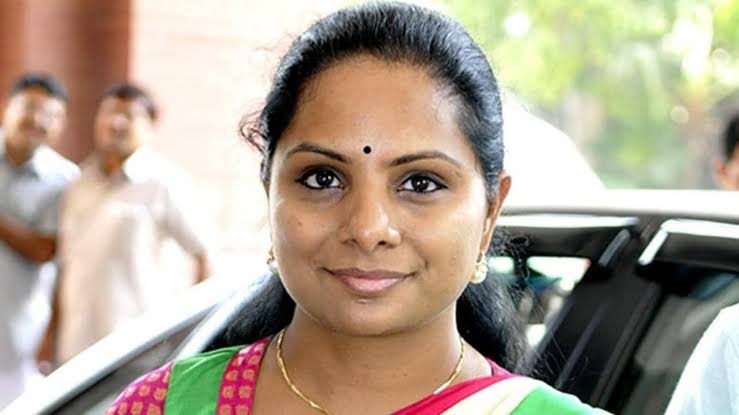 New Delhi: In the case of Delhi’s liquor policy, now Telangana Chief Minister K. Chandrashekhar Rao’s (KCR) daughter and KK. Kavita has also been included. The Enforcement Directorate submitted some documents related to the investigation in the court. It also has the name of the Kavita.

In this case, the ED has arrested businessman Amit Arora from Gurugram on Wednesday. Citing her statements, the central agency claimed that KCR’s daughter K.K. Kavita was a prominent member of the “South Group”.
She paid at least Rs 100 crore to leaders of Delhi’s ruling Aam Aadmi Party (AAP) through another arrested businessman Vijay Nair, officials said.