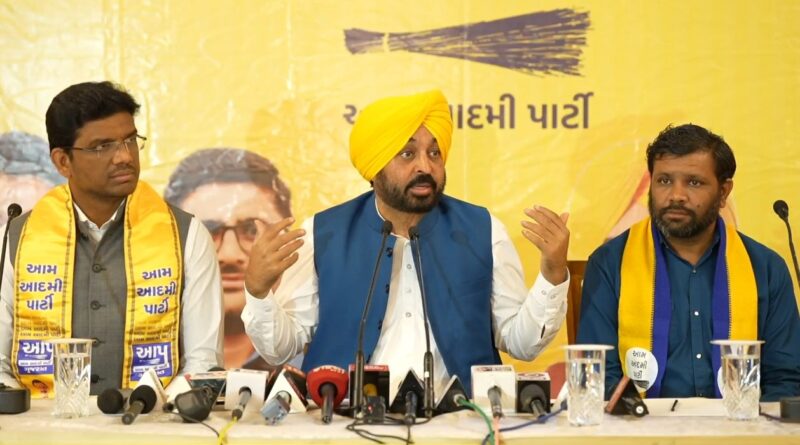 Punjab E News: In a big statement, Punjab Chief Minister Bhagwant Singh Mann said that gangster Goldy Brar, the mastermind of Sidhu Moosewala murder case, was detained by the US police. Goldy Brar will soon be brought to Punjab, the Chief Minister said.

He said that Brar was involved in many major murder incidents, which have been detained by the US Police, the news of this came to him only today.
The Chief Minister has also said that we have been contacted regularly by California. He said that a Red Corner Notice had been issued by the Punjab Government some time ago regarding Goldy Brar.