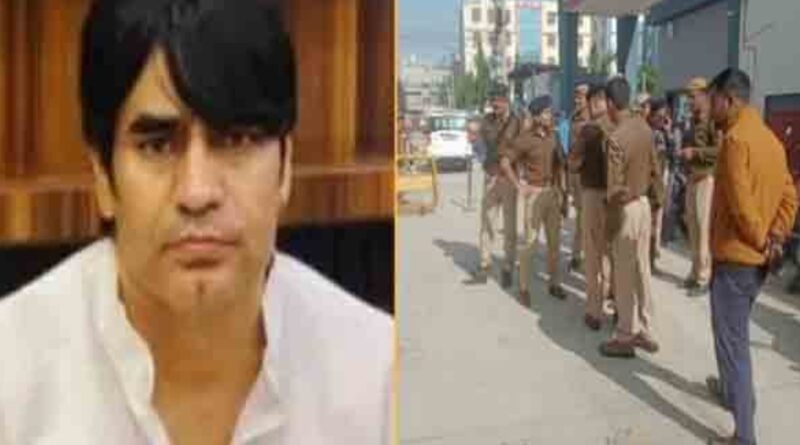 Chandigarh: Gangster Raju Theth, on Saturday outside his house on Piprali Road in Rajasthan`s Sikar. At around 9.30 pm, four miscreants who arrived there opened fire on him. After the incident, Theth was rushed to SK Hospital where doctors declared him dead.

At the same time, another person was also injured. CCTV footage of the incident has also surfaced. In which four attackers wearing a coaching uniform are seen firing at him. The accused are seen firing and fleeing once and returning and firing again. On receiving the information, the police reached the spot and launched a search for the accused.