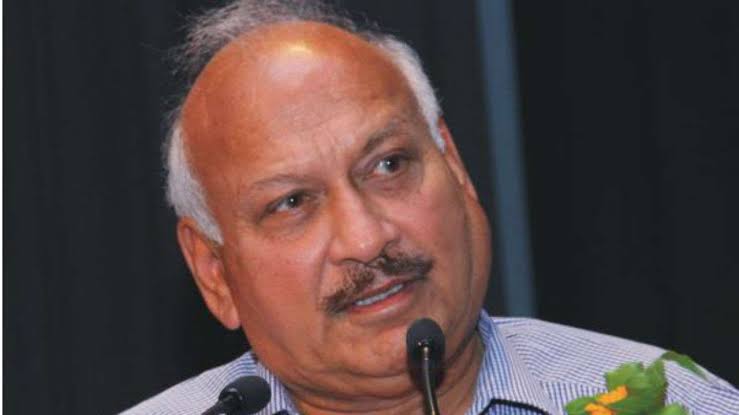 Chandigarh: The Vigilance is continuously taking action against former ministers and MLAs. Meanwhile, it has been reported that now former minister Brahm Mohindra is on the lense of vigilance. It is learnt that the Vigilance has summoned him for questioning on December 7. He will be questioned in connection with the disproportionate assets case.