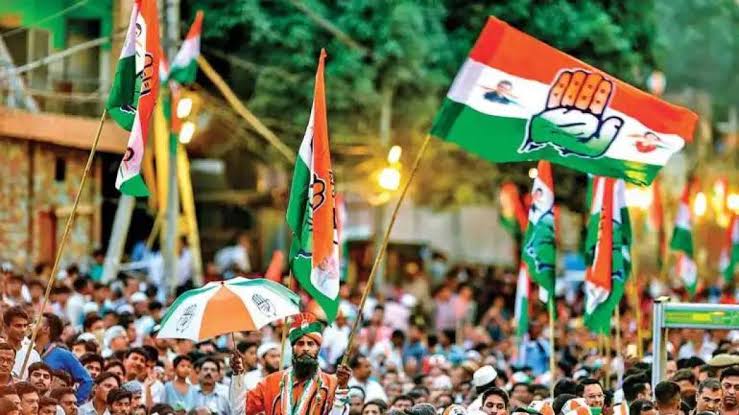 Punjab E News: Counting of votes for Himachal Pradesh Assembly elections is underway. However, amid a tight contest, the Congress is reportedly afraid of MLAs poaching. Congress has imposed duty of AICC secretaries to stop MLAs, sources said.

With this, the Congress has started to move its MLAs to a safe place. According to reports, keeping in mind the fear that the BJP may break its winning MLAs and the so-called ‘Operation Lotus’, the Congress has planned to send some of the MLAs from Himachal to Rajasthan.
According to sources, Chhattisgarh Chief Minister Bhupesh Baghel and senior leader Bhupinder Singh Hooda have been entrusted with the responsibility.