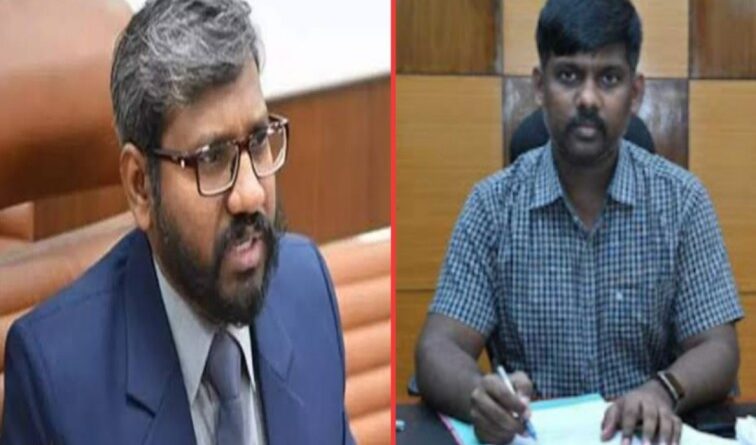 Chandigarh: B Srinivasan, a 2011-batch IAS officer, will be the new Chief Electoral Officer of Punjab.

IAS officer of 1998 batch S Karuna Raju, who was holding the charge of Chief Electoral Officer Punjab Secretary Election, has been sent to a central deputation.
Dr. Raju has now been appointed as the CVO of Rashtriya Steel Corporation Limited under the Ministry of Steel. B Srinivasan has been given the charge of the new Chief Electoral Officer of Punjab.