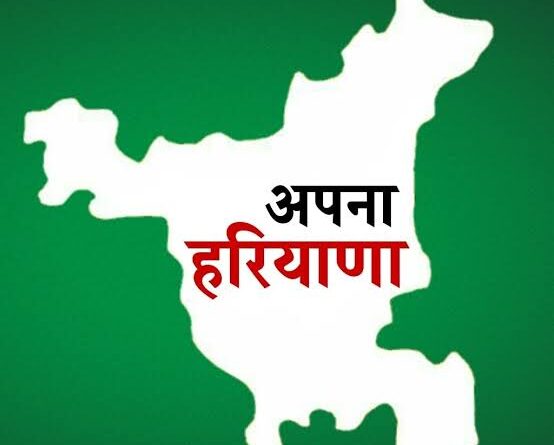 Punjab E News: In Haryana, the court orders will not be available in English but in Hindi. Haryana Governor Bandaru Dattatreya has given assent to the Hindi State Language Amendment Act by the Haryana government.
Now from April 1, 2023, this system will be implemented in the state.
The Haryana government has taken this decision keeping in view the convenience of the people. In Haryana, people use Hindi language in daily life, local people had to face a lot of trouble when the court order came in English. Several complaints in this regard also reached the government, after which the Haryana Cabinet approved the proposal in January 2022.