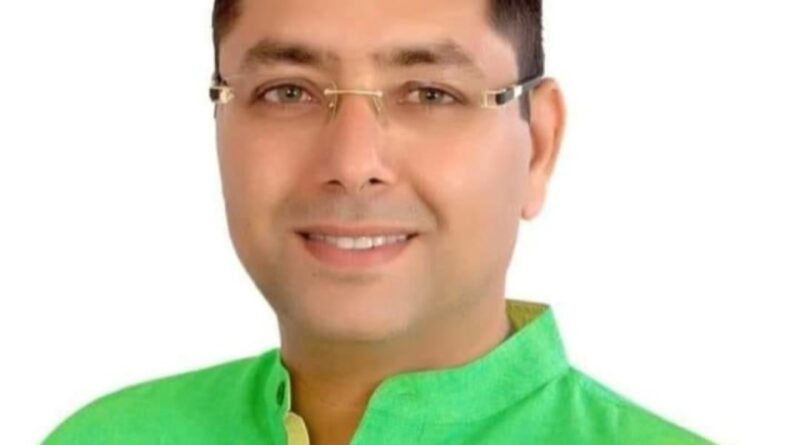 Chandigarh: Adopting zero-tolerance towards delay in service delivery to the people of the state, Punjab Housing and Urban Development (H&UD) Department has issued show-cause notices to 42 officials, besides charge-sheeting three officials— two Senior Assistants and an Assistant Estate Officer, for dereliction of duty.

This strict action has been taken on the directions of Housing and Urban Development Minister Mr Aman Arora.

Divulging the details of the case, Mr. Aman Arora said that to ensure delivery of services to the public on time, the H&UD department has put in place an online mechanism in which applications and files received by the Department are being monitored by senior officials and by him personally.

Recently, he himself personally examined the pendency of each application at each level and it was found that maximum pendency was at the level of 45 officials across the department, who were issued show-cause notices, while, three have been charge-sheeted for not responding to the show-cause notices and dereliction of duty, as undue delay in clearance of applications lead to harassment and unethical corrupt practices, which is absolutely unacceptable and will not be tolerated at any cost, the H&UD Minister categorically said.

Giving warning to the shirkers, Mr. Aman Arora categorically said that public servants’ lackadaisical approach towards work will not be tolerated at any cost. Chief Minister S Bhagwant Mann led Punjab Government has come to power to overhaul the system by uprooting corruption and to ensure the time-bound services to the public in a transparent manner.