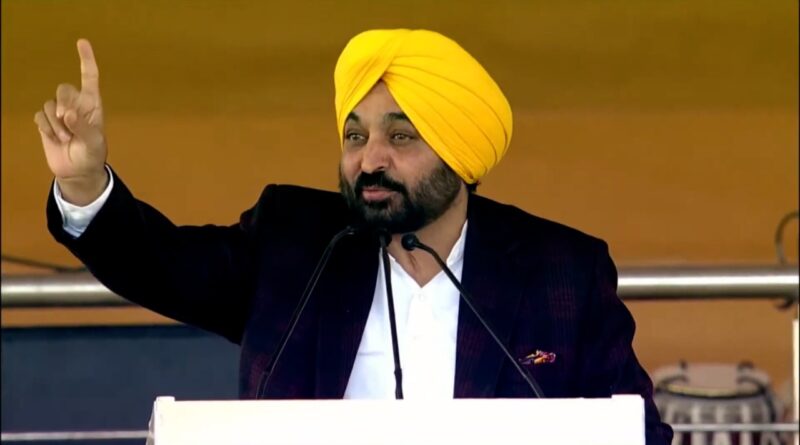 These schools are now named after the village where they are located, or after a famous figure, martyr or local hero. The department had sought a report from all district education officers and the elementary education department about the caste-based schools operating under their jurisdiction.
The Aam Aadmi Party’s (AAP) Punjab unit welcomed the government’s move. “Schools are named after villages, or any local hero, martyr or a well-known figure,” the ruling party’s state unit said in a tweet.
The schools which have been renamed include 12 in Patiala district, seven in Mansa, six in Nawanshahr, four each in Sangrur and Gurdaspur and three each in Fatehgarh Sahib, Bathinda, Barnala and Muktsar.