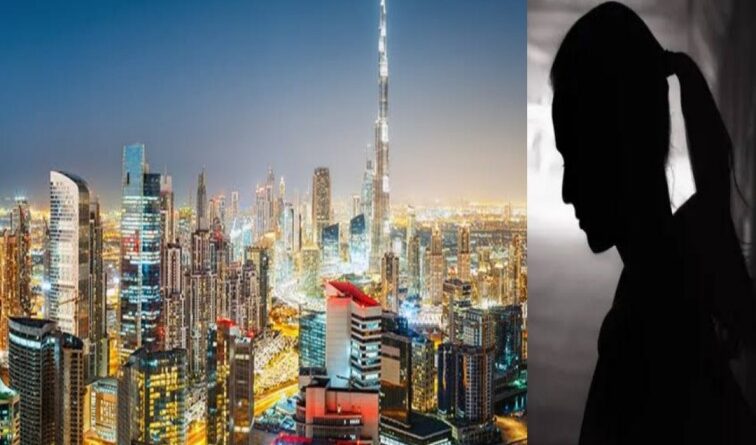 Chandigarh: After Phillaur in Punjab, now a girl from Goraya in Jalandhar has appealed to the victim of human trafficking. Gurpreet Kaur, who has been stuck in Dubai for seven months, has alleged that she was sold by the agent for 13,000 dirhams.

In the video, Gurpreet Kaur, while giving the name and address of the selling agent, said that the person who committed this heinous crime with her is Pritam Singh, a resident of Shahkot.
She has appealed that he be caught and punished so that he cannot do the same to anyone else.
Gurpreet Kaur has also appealed to the Punjab government to bring her back to her homeland.