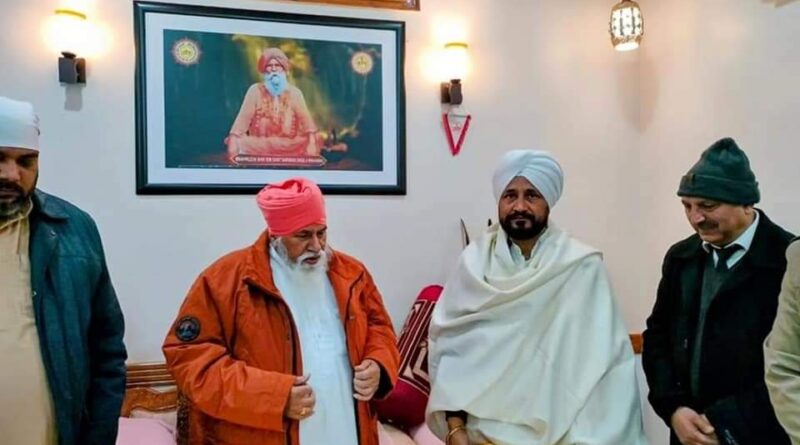 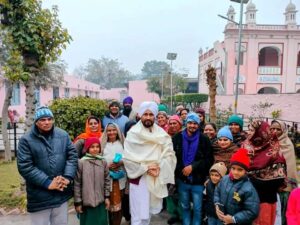 It may be recalled that before the assembly elections, former Chief Minister Charanjit Singh Channi had visited Dera Ballan several times and had made big announcements about the historic places to be built in the name of Sri Guru Ravidas ji at Dera Ballan.
It is also worth mentioning here that in the assembly elections, the Congress had won a big victory from the Doaba region and suffered debacle in the rest of the Majha and Malwa constituencies.