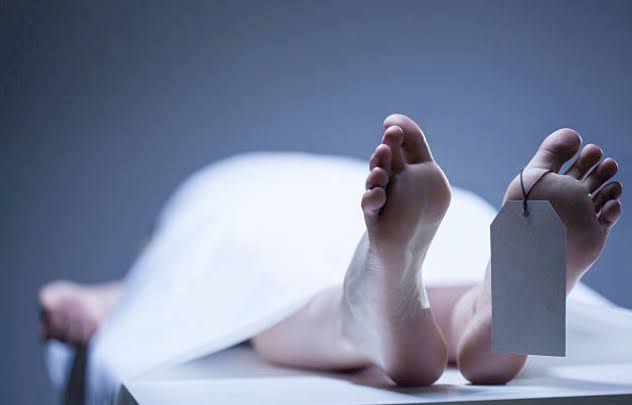 Punjab News: A case of vandalism by some people has come to light inside the civil hospital in the district. It is being told that the dead bodies were exchanged.

According to the information received, Ayush Sood of Peerubanda locality in Salem Tabri , died due to illness. The body was kept in a mortuary.
It is being alleged that the kin of deceased Manish arrived to take possession of the body, but instead of the body of Manish, they mistakenly took the body of Ayush and cremated him.
However, when Ayush’s family found out they created ruckus in the hospital premises.
Hospital staff said that there is a case of interchange of two dead bodies, due to which both the families are claiming that the dead body is their own. A thorough investigation is underway in this regard.