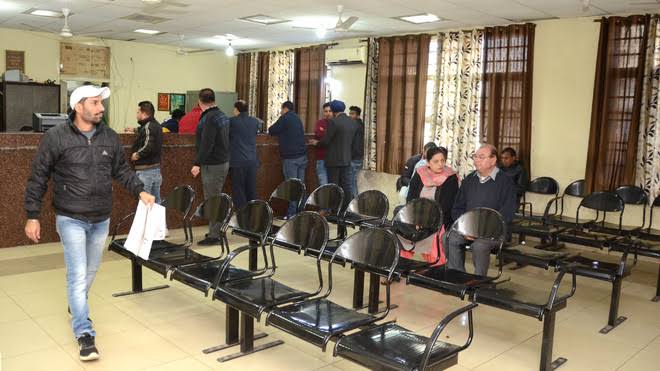 Punjab E News: The action taken by the Vigilance Bureau against PCS Narinder Singh Dhaliwal and IAS officer Neelima has become a problem for the state government. The work of the revenue department has come to a standstill across the state with district revenue officers, tehsildars, naib tehsildars, sub-registrars, joint sub-registrars, DC office workers, patwaris and kanungos going on mass leave after the IAS and PCS organisations went on mass leave from January 9 to 13 against the vigilance action.

Due to the strike, where the work of the common people has come to a standstill, other very important works of the government have also been delayed. Under the leadership of Gurdev Singh Dham, President, Punjab Revenue Officers Association, Sukhcharan Singh Channi, State Vice President and Vijay Behl, General Secretary, district revenue officers, tehsildars, naib tehsildars, sub-registrars, joint sub-registrars and workers of DC office from across the state also held a meeting and patwaris and kanungos also went on mass leave till January 13 in support of the IAS and PCS organization.
Revenue officials said that the government will have to bear the brunt of the actions being taken by the Vigilance by ignoring the instructions of the government to get rid of it.