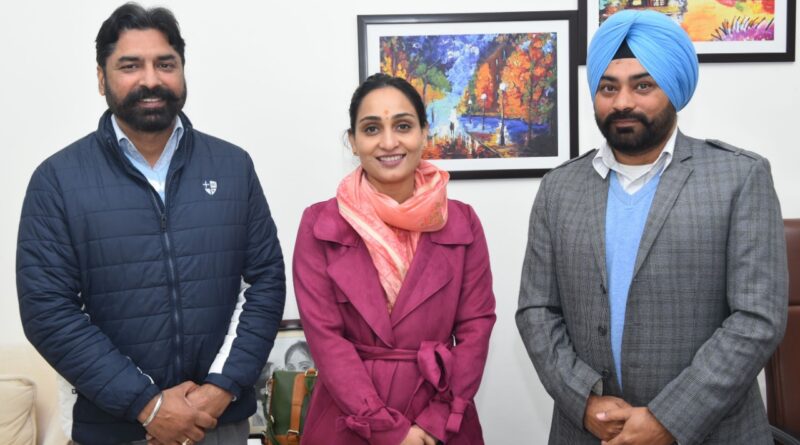 Likewise, newly-appointed Deputy Director Mr. Gurmeet Singh Khaira has long experience in journalism. He worked with various TV channels before joining the government sector. Appointed as Information and Public Relations Officer in the year 2011, Mr. Khaira had served as District Public Relation Officer at Barnala and Ropar, including the Press Section and Advertisement Branch of the department.