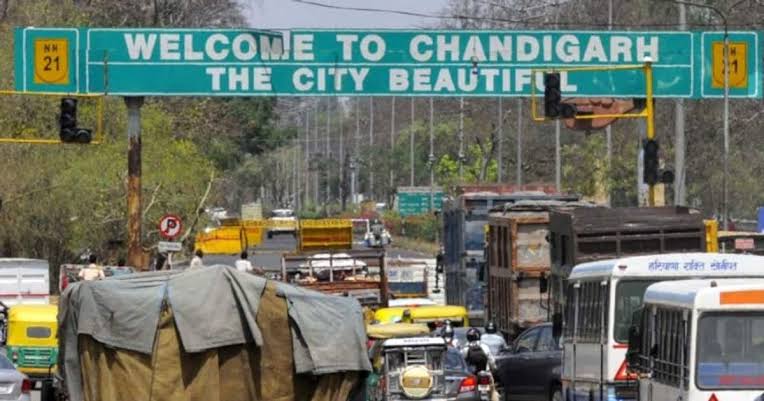 National Punjab
January 11, 2023 punjabenews Ban on residential apartments in chamdigarh, development and protection of the environment, houses in Chandigarh, sector 1 to 30 in chandigarh, Supreme court of india

Chandigarh: The Supreme Court has stayed the conversion of houses in Chandigarh from sector 1 to 30 (first phase) into apartments, stressing the need to create a suitable balance between sustainable development and protection of the environment.

The apex court urged the legislature, executive and policy makers at the Centre and state levels to make necessary arrangements for the study of environment impact assessment before allowing urban development.
A bench of Justices B R Gavai and B V Nagarathna ordered a ban on the division of residential houses in Phase-I of Chandigarh and converting them into apartments on the basis of Rule 14 of the 1960 Rules, Rule 16 of the Rules of 2007 and Rule 16 of the Rule of 2001. In his 131-page judgement, Justice Gavai said the authorities of the Chandigarh administration were indiscriminately approving the maps of the buildings while it was clear that one accommodation was being converted into three apartments.
“Such a random development could adversely affect the heritage status of Phase-I of Chandigarh,” he said. At the same time, no solution has been given to the impact on traffic.
The bench said that with the increase in the number of residential units, the number of vehicles will also increase. “Without considering this fact, a residence is being allowed to be converted into three apartments.